A literary thriller that wanders the globe.

Due out from Repeater Books/Penguin Random House in January 14, 2020.

A provocative, globe-trotting, time-shifting novel about the seductions of — and resistance to — toxic masculinity.

“Frank knew as well as anyone how stories start and how they end. This fiery mess, or something like it, was bound to happen. He had been expecting it for years.”

Frank Baltimore is a bit of a loser, struggling by as a carpenter and handyman in rural New England when he gets his big break, building a mansion in the executive suburbs of Hartford. One of his workers is a charismatic eighteen-year-old kid from Liverpool, Dmitry, in the US in the summer before university. Dmitry is a charming sociopath, who develops a fascination with his autodidactic philosopher boss, perhaps thinking that, if he could figure out what made Frank tick, he could be less of a pig. Dmitry heads to Asia and makes a neo-imperialist fortune, with a trail of corpses in his wake. When Dmitry’s office building in Taipei explodes in an enormous fireball, Frank heads to Asia, falls in love with Dmitry’s wife, and things go from bad to worse.

Combining the best elements of literary thriller, noir and political satire, Born Slippy is a darkly comic and honest meditation on modern life under global capitalism.

You can read excerpts of Born Slippy in Guernica, The Magic of Wor(l)ds, Jessica Belmont, Storeybook Reviews, and A Knight’s Reads.

“An instant, finely wrought story of friendship, ingenuity, and blithe evil. Lutz has the seven deadly sins nailed and rethought for our 2020 world. You’ve got to dig this book!”
– James Ellroy, author of Hollywood Confidential, Perfidia, This Storm, etc. 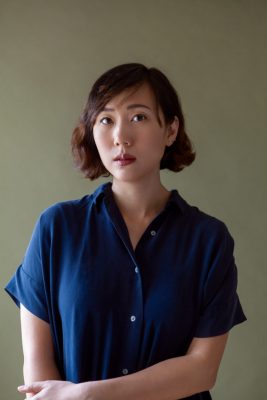 “Born Slippy: A whip-smart, whirlwind novel of noir and adventure, humor and horror, cynicism and romance. Lutz’s sterling prose and love of literature light up this unique page-turner about the friendship between a man who would be good and the amoral, magnetic narcissist who comes to dominate his life story.”
– Steph Cha, author of Your House Will Pay, Follow Her Home, etc. 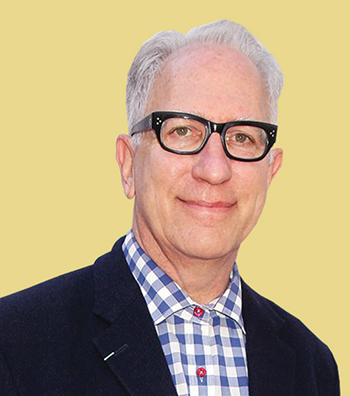 "As much as I admire Lutz’s chronicles and essays (on early 1900s neurasthenia; on those who dedicate their lives to doing nothing; a cultural history of crying), it feels as if the novel may be the form that allows him to deploy his wisdom most expansively. Born Slippy is rich in place, character, incident, but at the same time turns out to be the fullest expression of Lutz’s (canny; wry; informed) voice."
– Howard Rodman, author of The Great Eastern and Destiny Express 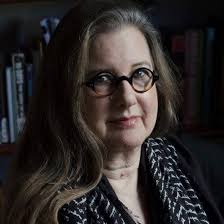 “What a pleasure, to sink under the comedic spell of Born Slippy, Tom Lutz’s debut novel! The perfect book for a dreary day — a gleeful, twisty tale of an unlikely friendship. I’d put it on the shelf between Tom Robbins and Martin Amis, if a place can be cleared there.”
– Janet Fitch, author of The Revolution of Marina M. and Chimes of a Lost Cathedral 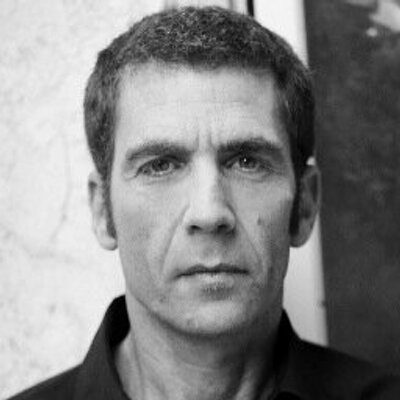 “The kind of novel a globetrotting Graham Greene might have written had he lived to trot around our contempo, gone-to-hell globe — now divided into neo-imperialist sociopathic zillionaires, and the rest of us. Born Slippy is smart, dark, funny and, best of all, what used to be called a real page-turner. You’ll love this book.”
– Jerry Stahl, author of Permanent Midnight, I, Fatty, etc. 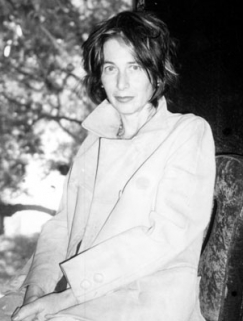 “A highly literary and always engaging twenty-first-century noir. Born Slippy confronts contemporary questions about the relativity of evil that no one can dodge.”
– Chris Kraus, author of I Love Dick, After Kathy Acker, etc. 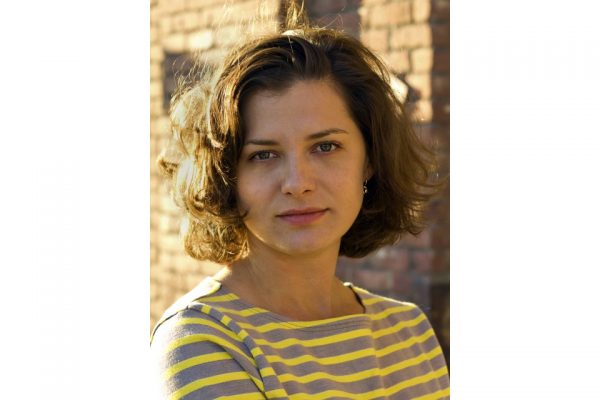 “A smart and propulsive wild ride from the genteel mansions of Hartford, Connecticut to the more louche corners of Asia. Lutz’s debut is a technicolor noir, a smart, literary and literate thriller — like the love child of Elmore Leonard and Graeme Greene. Original and deft and not to be missed.”
– Ivy Pochoda, author of Wonder Valley and Visitation Street

“A man of modest ambitions falls under the spell of a shallow and rapacious billionaire.” Frank, when we meet him in 2000, just wants to build a high-quality house in Connecticut and start a new life after a failed relationship. Dmitry, the teenage son of distant acquaintances in England, happens to be around to help, though he’s an incompetent tradesman and his main talent is roping Frank (or “Franky,” as he calls him, much to Frank’s annoyance) into schemes redolent of prostitution and insurance fraud. Cutting the cord isn’t so simple for Frank, though: Over the dozen or so years after they meet, Dmitry pulls Frank into his orbit, be it for sleazy low-grade dalliances with women and drugs or sleazy high-stakes money laundering. “What sick shit within you responds to him?” a girlfriend asks Frank, and that’s the core question of [this] intellectual thriller. .. An entertaining neonoir about the wages of greed.
– Kirkus Reviews 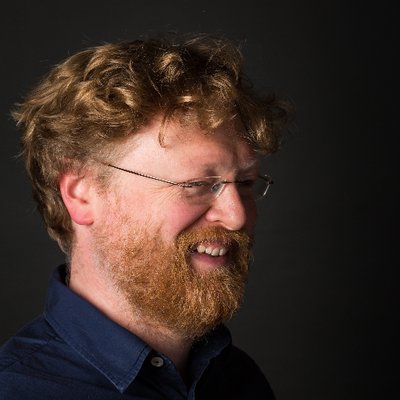 “Tom Lutz's debut novel is a heady cocktail of literary fiction and thriller, a Graeme Greene style concoction of international locations, compulsive lead characters, and an exploration into the modern meaning of good and evil.”
– Tom Bromley, author of Half A World Away for Wiltshire Magazine 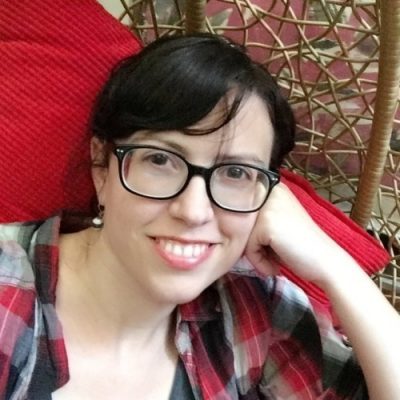 “At times, Frank enjoys seeing himself as a Dmitry’s teacher or moral compass, but could that be the only thing that draws and holds them together? Does Dmitry get something out of telling his wild stories to a working stiff? Does he somehow enjoy his excess more in telling Frank about it? What makes this sociopath character tick?”
– Meg Stivison 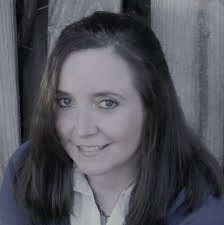 “From the masculine characterizations to the greed and political undertones--the story is all too real with characters that readers will likely find familiar on many levels.”
– Angela Thompson 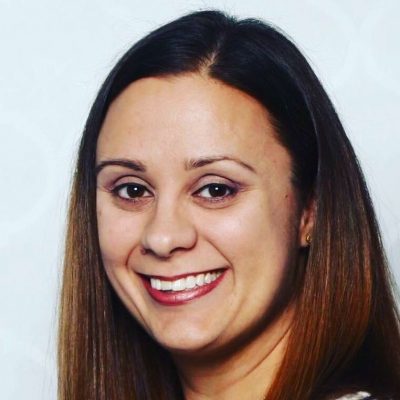 “You find yourself shocked, angered, intrigued throughout the book – and constantly on the edge of your seat as you can never quite guess what Dmitry has up his sleeve or how low he may go. Born Slippy is a definite must read novel.”
– Carla Davis
Order Now

Preview
Disclosure of Material Connection: Some of the links in the page above are "affiliate links." This means if you click on the link and purchase my book(s), I will receive an affiliate commission. If you are familiar with the royalty system, you know that this helps make writing books profitable. I am disclosing this in accordance with the Federal Trade Commission's 16 CFR, Part 255: "Guides Concerning the Use of Endorsements and Testimonials in Advertising."