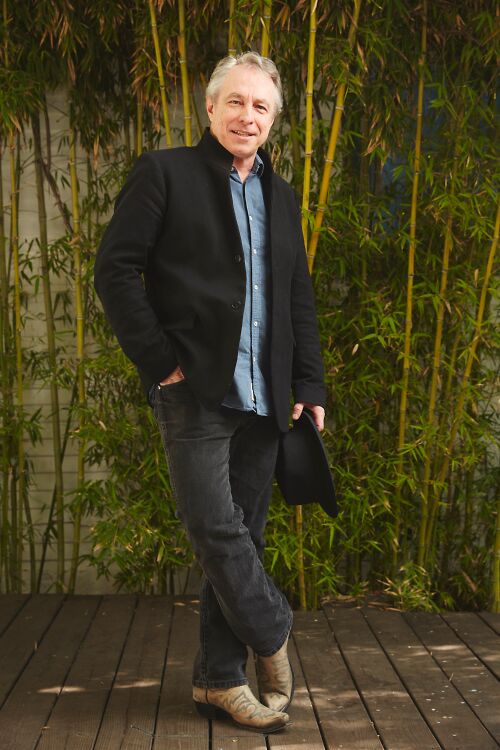 MY LATEST BOOK is a third volume of travel narrative — THE KINDNESS OF STRANGERS — published by University of Iowa Press in November 2021. Also in 2021 I published a twisty philosophical essay titled AIMLESSNESS, from Columbia University Press (nominated for a National Book Critics’ Circle Award; available now at 20% off at CUP site, code CUP20.) My first collection of photographs — PORTRAITS: MOMENTS OF INTIMACY ON THE ROAD — will be published by Rare Bird Lit in early 2022.  Those books are part of a series I have been calling At Home in the World, which includes AND THE MONKEY LEARNED NOTHING (2017), and DRINKING MARE’S MILK ON THE ROOF OF THE WORLD (2016), and I have plans to add two more, one on the nations of the Sahara and another on islands and archipelagos.

My fiction debut, BORN SLIPPY: A NOVEL was released in January 2020 from Repeater/Penguin Random House. I’ve just completed a sequel that is with my agent.

I’m a Distinguished Professor and Chair of Creative Writing at UC Riverside, the founding editor in chief and publisher of the Los Angeles Review of Books, founder of The LARB Radio Hour, The LARB Quarterly Journal, The LARB Publishing Workshop, LitLit Book Fair, and LARB Books. I am a part-time musician and a full-time dilettante. I live in Los Angeles.

Right now I’m on sabbatical for the year, out of the country, where I’ve just finished a sequel to Born Slippy, an essay on the work of Juan Felipe Herrera, and a couple of other essays. I’m now working on a cultural history of the year 1925, a third novel, and a few other projects.

Also visit ON THE ROOF OF THE WORLD, with photographs that accompany my travel books. 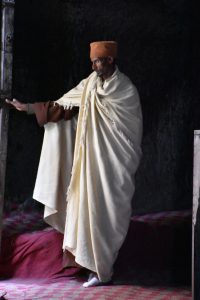 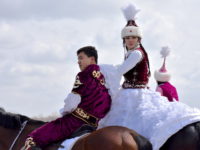 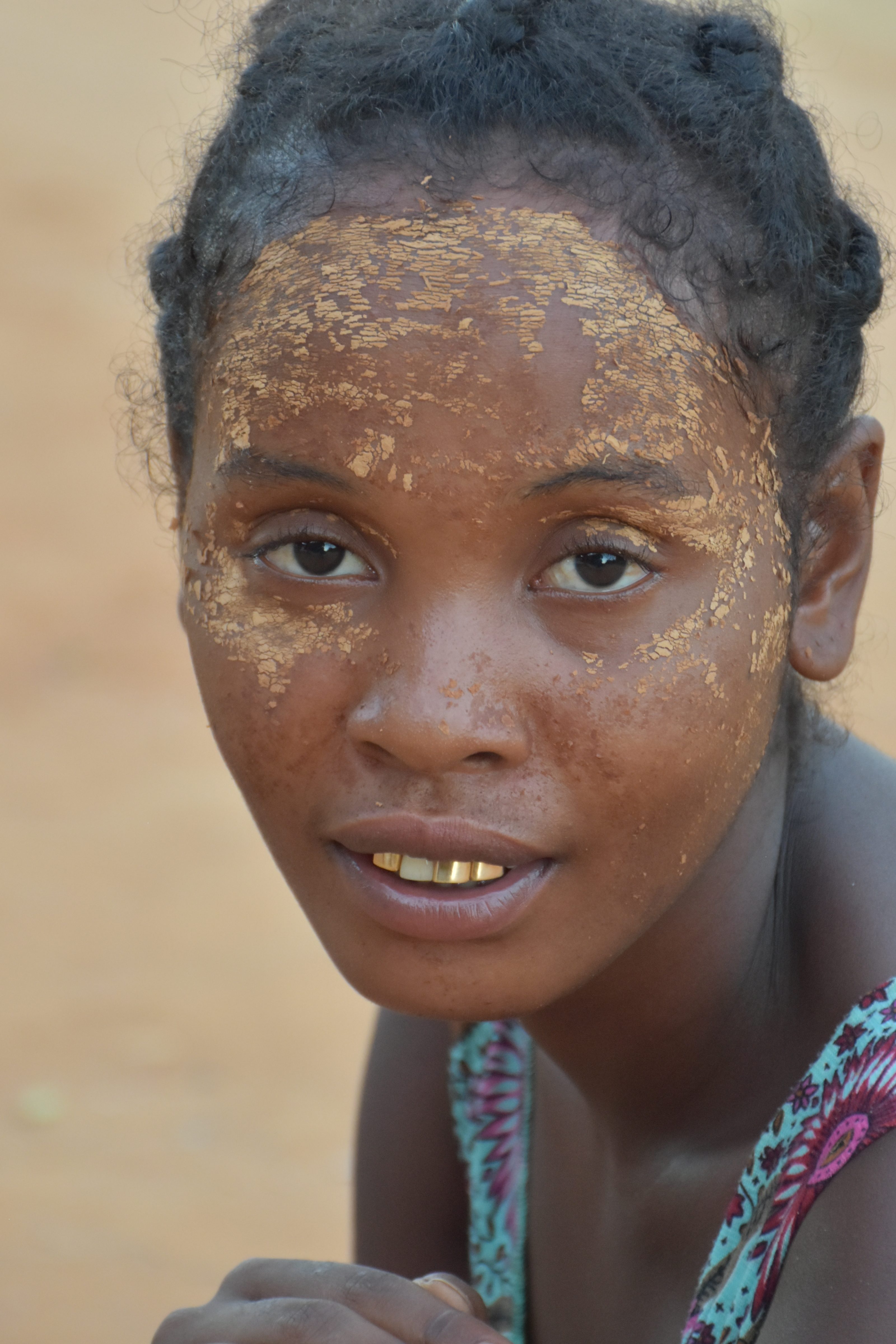 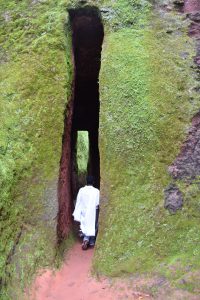 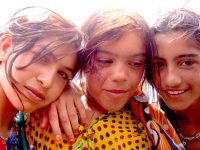 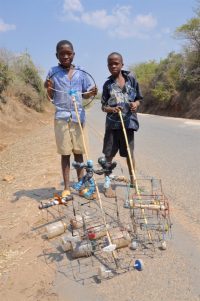