Tom Lutz is addicted to journeying. Sometimes he stops at the end of the road, sometimes he travels further

As I attempt to visit every corner of the globe, on an obsessive quest to go everywhere, I have tried to figure out why—what drives me toward the unknown, what pushes me down the most obscure roads I can find, what is this compulsion, this wanderlust, all about?

Tom Lutz is addicted to journeying. Sometimes he stops at the end of the road, sometimes he travels further. In this richly packed portmanteau of traveler’s tales, we accompany him as he drives beyond the blacktop in Morocco, to the Saharan dunes on the Algerian border, and east of Ankara into the Hittite ruins of Boğazkale. We ride alongside as he hitches across Uzbekistan and the high mountain passes of Kyrgyzstan into western China. We catch up with him as he traverses the shores of a lake in Malawi, and disappear with him into the disputed areas of the Ukraine and Moldova. We follow his footsteps through the swamps of Sri Lanka, the wilds of Azerbaijan, the plains of Tibet, the casinos of Tanzania, the peasant hinterlands of Romania and Albania, and the center of Swaziland, where we join him in watching the king pick his next wife. All along the way, we witness his perplexity in trying to understand a compulsion to keep moving, ever onward, to the ends of the earth. 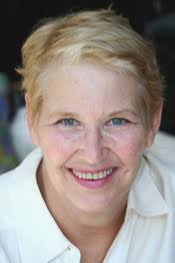 "'We'--you and the reader who identifies--come out of it fine, invigorated, happy to be alive in such an interesting world."
– Annie Dillard, Pulitzer Prize Winning Author 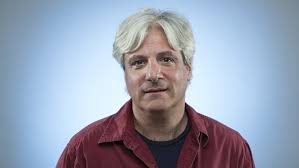 “In these provocative and personal travel essays, Tom Lutz walks the seam between memory and landcape, finding traces in the physical that illuminate the inner life. Smart, pointed, funny, and surprising, Lutz's journeys reveal both the writer and the world he navigates, offering not epiphany so much as engagement, which is, of course, the only thing that counts.”
– David Ulin, Los Angeles Times critic, essayist, editor, professor, and novelist 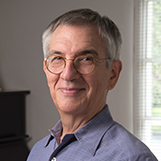 “Move over Pico Iyer: Tom Lutz has returned to town with an irresistible book of true stories about accidental intimacies in unexpected places. His encounters on the road, described in gorgeous prose, are brief but intense. Lighting out for the territories has never seemed so enthralling.”
– Jon Wiener, American historian and journalist 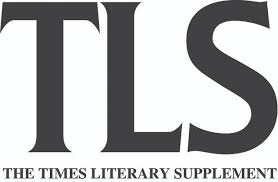 "He rarely travels for work. He simply must keep moving forward. His is an inquisitive and self-depreciating mind reminiscent of Geoff Dyer’s."
– The Times Literary Supplement

These "Colored" United States
Preview
Disclosure of Material Connection: Some of the links in the page above are "affiliate links." This means if you click on the link and purchase my book(s), I will receive an affiliate commission. If you are familiar with the royalty system, you know that this helps make writing books profitable. I am disclosing this in accordance with the Federal Trade Commission's 16 CFR, Part 255: "Guides Concerning the Use of Endorsements and Testimonials in Advertising."